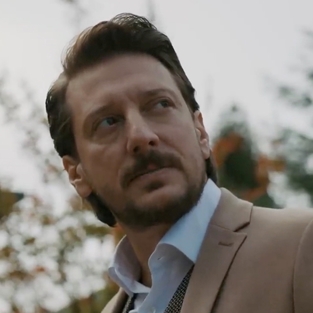 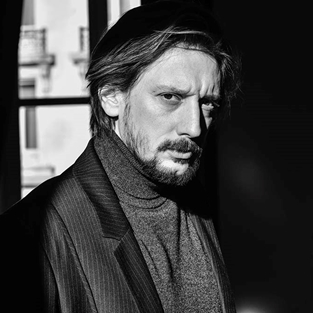 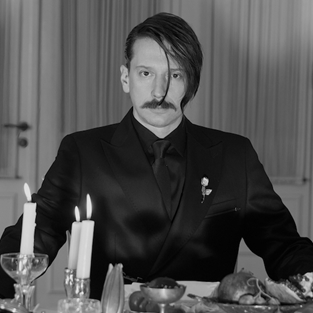 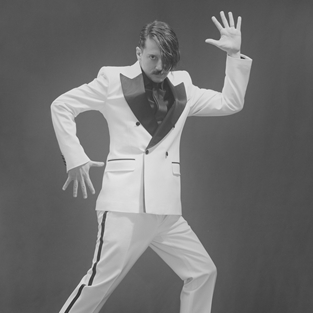 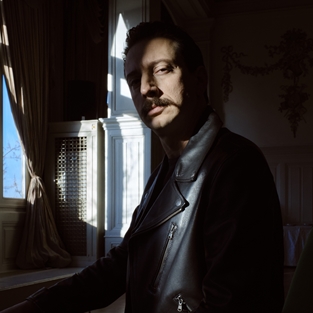 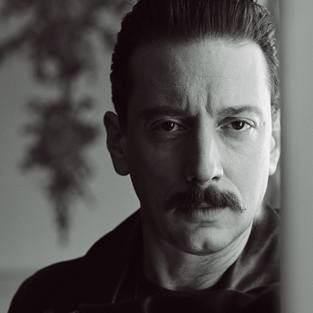 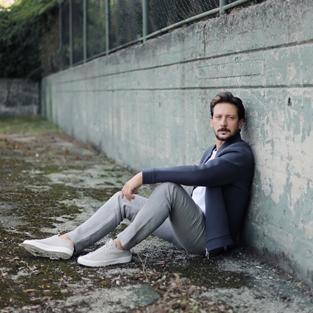 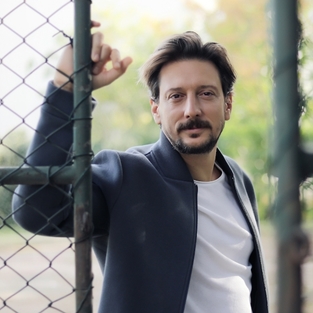 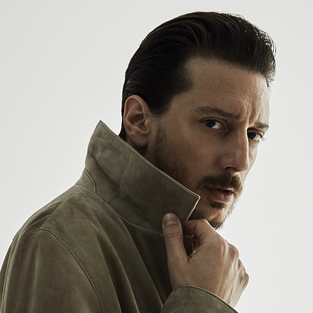 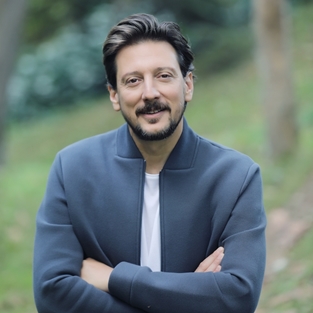 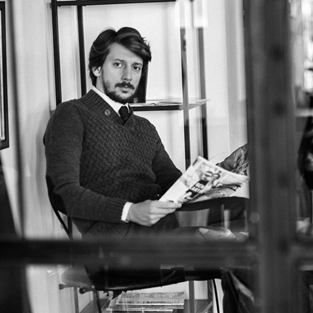 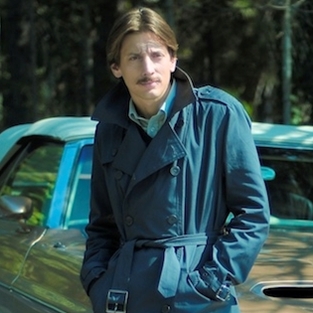 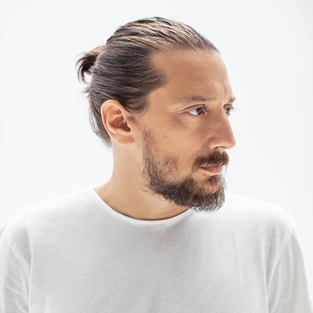 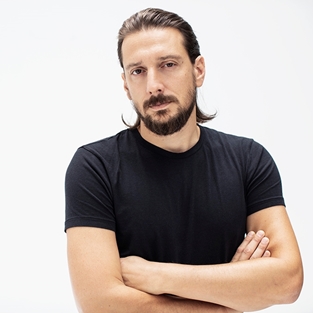 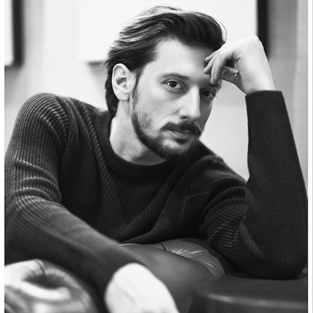 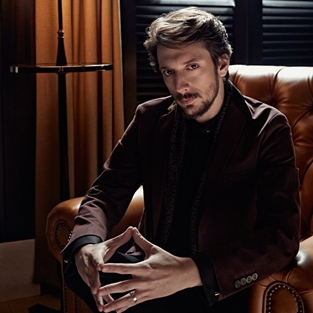 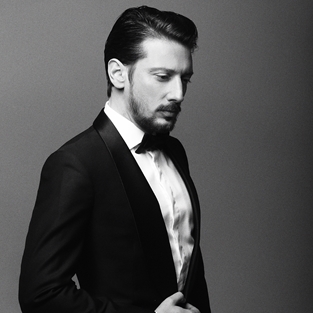 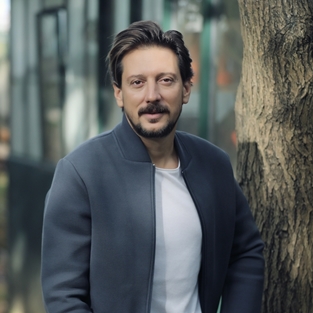 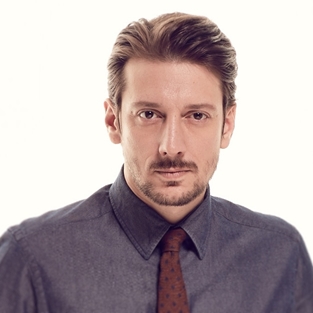 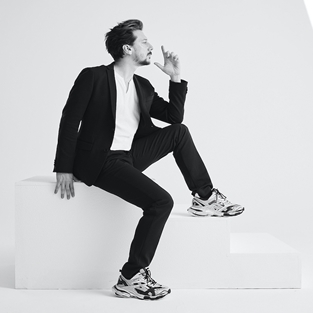 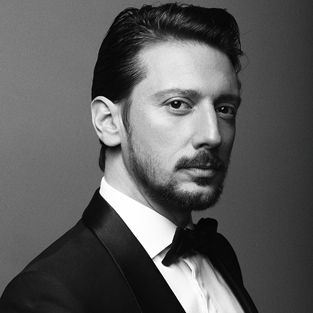 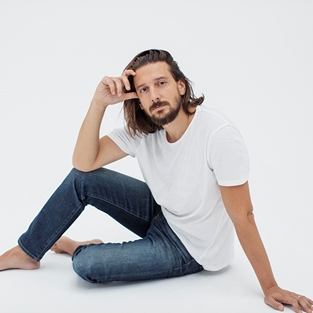 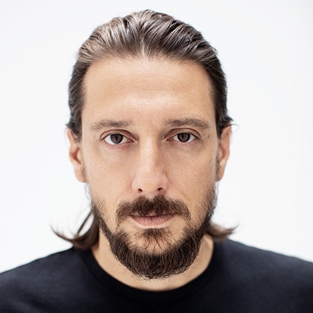 He was born in Istanbul. Her graduated from Istanbul University State Conservatory-Departmant Theatre in 2002.

In 2014 he founded his own theatre Company Tiyatro iN.

His first project “Killer Joe” got 6 awards in total.

He appeared in many commercials on TV.

Engin Hepileri won “New Generation Award” in 2004 Afife Jale Theatre Awards, “Best Supporting Actor Award in Comedy” in 2010 Sadri Alışık Awards, with his own project “Killer Joe” he won “Actor of The Year Award” given by Theater Critics Association and with 3 films he starred in 2014 he won “Ayhan Işık Special Award” in Sadri Alışık Awards.

He has been performing in the “39 Basamak” and “Akciğer” theater play since 2015. In 2022, he staged the new theater play "Anne", which was produced by Tiyatro.iN that he founded, and he continues to act as an actor.

He played the character of "Mesut" in the internet series “Orta! Kafa! Aşk!” that launched on Gain in 2021, and the series continued with its second season in 2022.

In 2021, Engin Hepileri played the character of "Koray" in the TV series "Evlilik Hakkında Her Şey", where he was a guest actor.

Finally, in 2022, he acted in the movie "Anka" and in the Netflix Turkey internet series "Midnight in Pera Palas", in which he portrayed the character of "Reşat".